Patrik Antonius Is Not Hopeful Of ‘Modern’ Poker

A lot has occurred in the past five years in poker, including Patrik Antonius and Gus Hansen shifting into “Old School” status. Anyway, it was a treat for poker fans to see the two primarily high stakes cash game pros with plenty of live tournament success surface in Rozvadov for the World Series of Poker Europe last week to play in the $111,111 High Roller for One Drop. 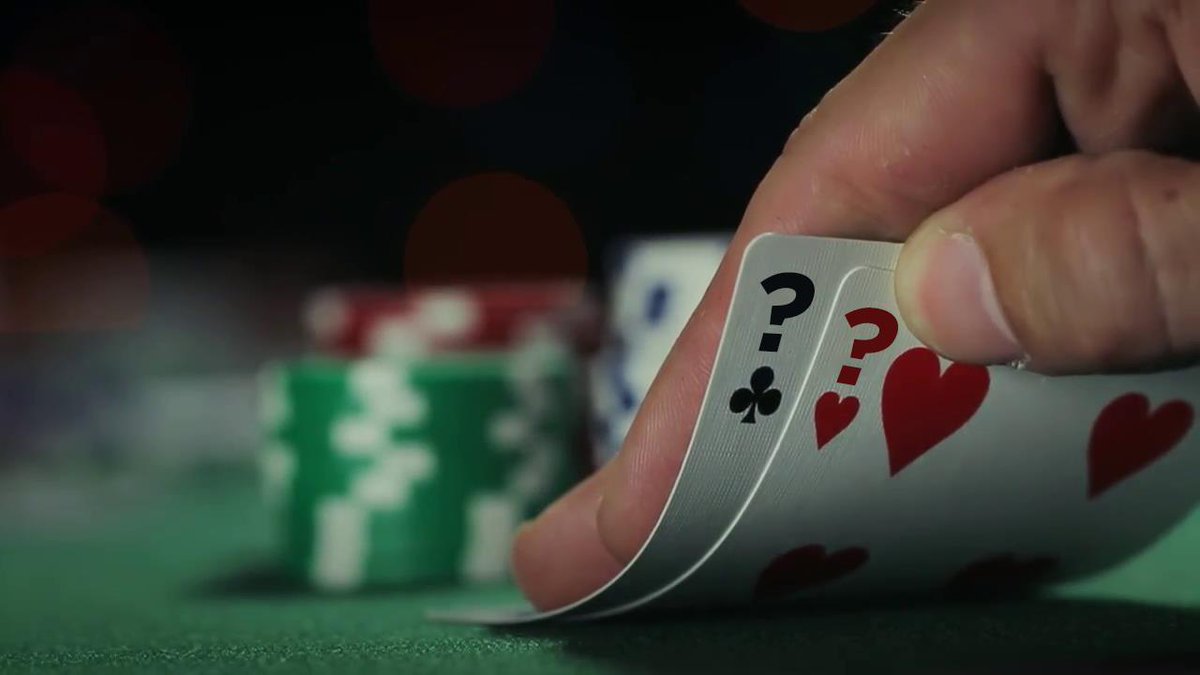 Other more recent changes in the game have been strategy shifting to focus on the GTO, solvers and “Sims” as well as (seemingly) endless tanking that often includes a good deal of uncomfortable staring at opponents. While most would acknowledge that the game is naturally getting more advanced and the average player has gotten much stronger than in years past, at what cost have some of these changes come to the game itself?

Antonius commented on this question to some degree in his conversation about modern poker with PokerNews’ Julia Lee at King’s Casino in Rozvadov.

“I’m personally not a fan of the way poker has evolved, how people slow the game down and it’s a bit less gambling and less fun nowadays. People take it a little too serious in my opinion.”

Antonius thinks there are a few things that would help the game to “bring, the more fun elements back and a bit more maybe social elements in the game also.”

“I think definitely the shot clock is going to be something that is going to be needed in the future because it’s really painful nowadays to play a tournament.

It’s the snowball effect because one or two players start slowing down and suddenly everybody are doing the same on the table.”

Antonius explained how that very thing occurred during the One Drop in Rozvadov. He said they had a good game on Day 1. “Everybody was playing with a very good rhythm. Nobody was really taking a lot of time unless there was a big decision.”